END_OF_DOCUMENT_TOKEN_TO_BE_REPLACED

How does the Court respect and protect the confidentiality of arbitration proceedings and arbitral awards in Québec?

In the most recent decision, the Superior Court of Québec emphasizes that according to Art. 4 C.C.P., there is a legitimate PUBLIC POLICY INTEREST in preserving the confidentiality of anything said, written or done during the arbitration proceedings and the arbitral awards (79411 USA Inc. c. Mondofix Inc. 2020 QCCS1104 and Urbitral Notes). Such confidentiality could be considered as the “levure” of this flexible, efficient and autonomous alternative dispute resolution process which requires an open and creative approach to resolve the disputes. On the application for the homologation of the arbitral award on the dispute between Fix Auto and Mondofix, the Court not only homologates the Award but also orders that the Award be filed under seal and withdraws the exhibits from the Court Record.

END_OF_DOCUMENT_TOKEN_TO_BE_REPLACED

How do the courts react on the arbitral jurisdictional issues in Ontario?

END_OF_DOCUMENT_TOKEN_TO_BE_REPLACED 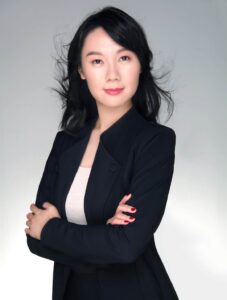 Catherine Jing Ou is a Canadian lawyer practicing law in Montreal in English, French and Mandarin with persistent enthusiasm to help individuals and companies of different jurisdictions to achieve their goals.